Deprecated function: The each() function is deprecated. This message will be suppressed on further calls in _menu_load_objects() (line 579 of /home/gracelaw/public_html/includes/menu.inc).

Something can be done about unfair and unbalanced Caretaking Agreements 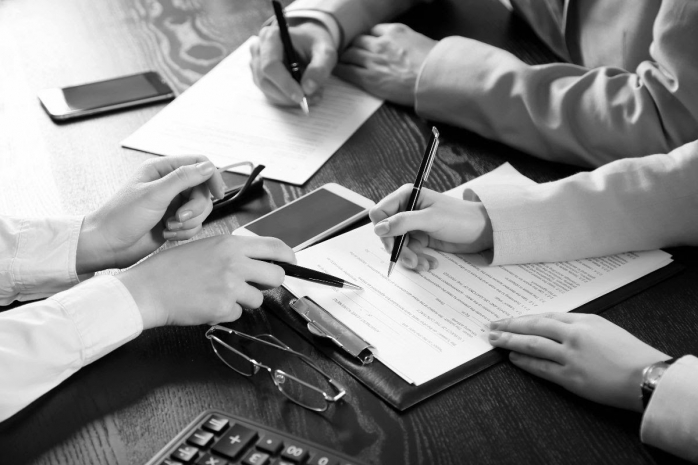 There has been healthy growth in the Brisbane property market in the last two years, particularly with respect to an increase in the number of units. In August 2018, it was said that Brisbane will lead the unit supply growth across the major capitals. [1]

What does this mean? An influx in the formation of new strata communities.

When a new scheme is developed, it is the developer who determines the caretaking and letting agreement for the scheme. Often due to inexperience or being motivated to find another source of revenue (and profit) for the project, a developer will thrust upon a body corporate unfair and inappropriate agreements for the purpose of selling it to a third party.

This gives rise to a fairly obvious concern: will the developer be acting in their best interests or the strata community’s best interests when they first put that caretaking and letting agreement in place?

The Queensland Government saw this as a very real consumer protection issue. So in 2002, laws were introduced to protect the rights of owners in these strata communities faced with this situation.

This is called a statutory review and can be requested by either the body corporate or the service contractor.

The review is limited to considering the fairness, reasonableness and appropriateness of the terms (i.e. the duties) of, and remuneration payable under, the agreement. If a review is requested, an expert consultant will inspect the scheme, review the agreement and provide advice on these matters.

If the expert finds that the duties or remuneration are not fair, reasonable or appropriate, the body corporate can request changes to the agreement. However, the service contractor must agree to the changes. If the service contractor does not agree, the body corporate can apply to the Queensland Civil and Administrative Tribunal to determine whether the changes are in order.

How does the body corporate save money?

By undertaking a statutory review a body corporate can save money in the following ways:

This review right can be defeated by stealth

The right to review the fairness and reasonableness of an agreement within three years only applies if that agreement is entered into while the developer has control of the body corporate.

A loophole has developed that allows this review right to be defeated if the developer sells and then transfers the agreement to a third party when they no longer have control. The body corporate’s consent is needed for such a transfer to occur, but often committees will be focused on the competency of the buyer and not aware of the real consequences of approving the sale.

We recently successfully defended a body corporate that faced this situation. The developer sought approval for a transfer only days after this control period had ended.  With the benefit of our advice and firm representation, the committee became aware of the significance of the opportunity to review the agreement that they stood to lose, and refused approval of the sale.

The committee was inundated with threats of personal liability and interim order applications. All of those applications were successfully responded to and dismissed. The committee stood its ground until the fairness and reasonableness of the agreement was addressed.

It is at this time the body corporate should carefully consider whether it is happy in all respects with the terms of the agreement. There is little sense in adding another five years on to the life of an outdated and unbalanced agreement that no longer reflects the current needs of the strata community.

Management rights have been flourishing in Queensland for decades. We still see agreements made in the 1980’s and 1990’s being recycled through ‘top ups’. The industry has changed a great deal in the last 20 years. Caretaking remuneration is often the single largest item in the administrative budget. The quality of the scheme’s caretaking agreement should match the significance of this expenditure.

So when a caretaker submits a motion for a ‘top up’ / extension, a committee should promptly consider and take advice on whether the agreement needs to be improved or modernised before another five years is added on to its life.

Jason Carlson recently appeared on the Let’s Talk Strata podcast to go over problems that arise when a new strata community is established, such as unfair caretaking agreements, building defects, and control of the voting process. Listen to the podcast

In December 2016, Dr Nicole Johnston published her thesis titled  “An examination of how conflicts of interest detract from developers upholding governance responsibilities in the transition phase of multi-owned developments”.

[2] There is an exception to this if the developer retains control of the body corporate for an extended period. You should seek advice on your scheme’s circumstances.