Deprecated function: The each() function is deprecated. This message will be suppressed on further calls in _menu_load_objects() (line 579 of /home/gracelaw/public_html/includes/menu.inc). 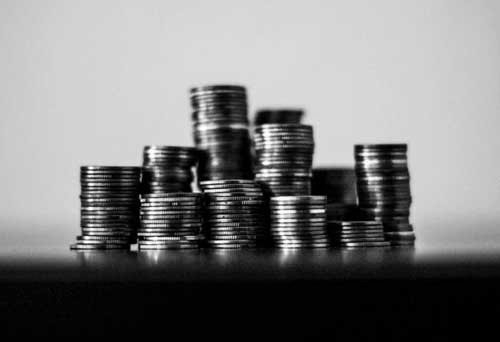 On 12 October 2017, we sent out an industry update on the recent District Court of Queensland’s decision that barred a body corporate from recovering outstanding contributions where those contributions had been outstanding for more than two years and two months.

This caused significant confusion and disrupted longstanding practices in the strata industry.

For 14 years body corporate managers, committees, specialist strata lawyers and other stakeholders in the industry had not considered the wording of section 145(2) of the Body Corporate and Community Management (Standard Module) Regulation 2008 (Qld) (the Regulation) as imposing a limitation period on the recovery of outstanding levy contributions.

The good news for bodies corporate across Queensland is that the decision has now been overturned by the Queensland Court of Appeal.

As a reminder, the relevant provision under consideration was section 145(2) of the Regulation which provides:

"If the amount of a contribution or contribution instalment has been outstanding for 2 years, the body corporate must, within 2 months from the end of the 2-year period, start proceedings to recover the amount."*

On 31 July 2018 the Court of Appeal delivered its unanimous decision that allowed the appeal from the District Court and set aside the decision to strike out that part of the body corporate’s claim that included levy contributions that had been outstanding for around 3 and a half years.

The Court of Appeal disagreed with the District Court Judge that the question to be determined was one of competing limitation periods.

Instead, the Court held that section 145(2) of the Regulation does not lend itself to the position that proceedings will be barred when they have not been commenced within 2 years and 2 months because of the following reasons:

So what does all that mean?

The Court of Appeal has confirmed that section 145(2) creates a duty for a body corporate to commence proceedings to recover the contributions within the 2 year and 2 month time period. Whilst failure to bring a proceeding within that time period may expose a body corporate to criticism by lot owners and lead to the filing of dispute resolution applications for breach of a statutory duty, it won’t render an outstanding levy unrecoverable.

In our view, the Court of Appeal has made a sensible decision and one that is consistent with longstanding industry practices. The Queensland strata industry can breathe a sigh of relief.

Lesson to take away

We appreciate the patience and resolve of all of our body corporate clients who were concerned that they would lose the right to recover historical levies because of the original District Court decision. We were confident that the decision would be successfully appealed, and structured many of our recovery actions on that prediction to ensure no historical levy claims were compromised or abandoned.

The only lesson to be learnt from this saga is that the law is fluid and full of surprises, but the system can ultimately lead to sensible and consistent decisions because of appeals.